Add impact and excitement to your next function.

Joel from JD’s World Of Magic is a full time professional Magician, Juggler and Speaker. He has appeared on TV (Under Cover Boss, Today Show, Hey Hey Its Saturday, Mornings With Kerri Anne, NBN Telethon, The Disney Channel), performed Internationally (USA and NZ), given ‘Magic Lectures’ for his peers and in 2018 he won the CONDA (City Of Newcastle Drama Association) Award for “BEST THEARTICAL EVENT”! 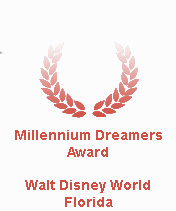 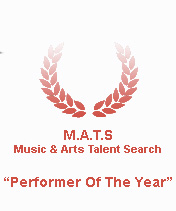 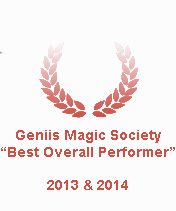 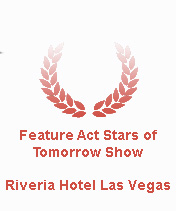 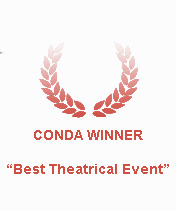 “Thanks Joel, I have just spoken with the Management team this morning and the feedback regarding your performance on Sunday was more than „FANTASTIC? I have even had comments from parents on our facebook site who thoroughly enjoyed you entertaining the kids and adults! Once again thank you for such a professional roving performance.”

“I just on behalf of the YAA, wanted to say a big thanks. Its very obvious you were a big hit, and many are still talking about the conference dinner (perhaps more so than the actual conference) Wish you all the best in the future, we have no hesitation recommending you. Kind regards,”